Based on the Hungarian writer Ferenc Herczeg's novel written in 1894, this film takes the viewers to the past of Hungary. Professor Sergius (Elemér Baló) insists that he invented a machine that can fly faster than the speed of earth's rotation and this enables him (or anyone who travels with him) to fly back with it to the past; that is to travel in time. To prove this the professor promises the hand of his daughter Rózsi (Katalin Karády) and all his possessions to the one who is willing to try the 'space travel' with him in his machine. The romantic and adventurous Hungarian count Ákos Tibor (László Szilassy) finally accepts the challenge. For the count's luck before the time travel he attends a costume ball dressed as a Hungarian hussar. Because when they arrive in the past, people think that he is a far relative of the wealthy landlord whose field they landed. This is how the strange adventures begins for our 20th century hero in the world of the 18th century Austro-Hungary. 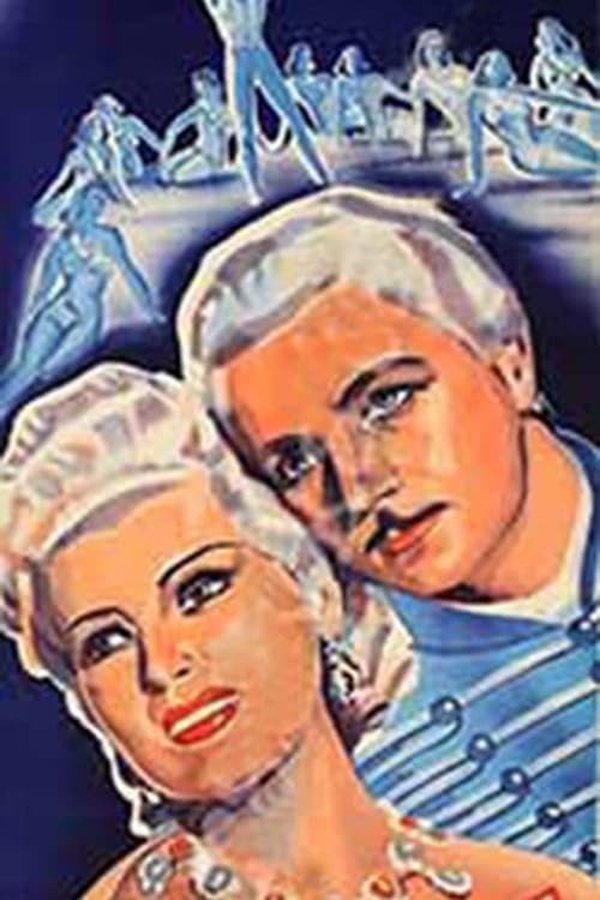