A collision course with history

Invasion (also typeset as InVasion) was a PPV presented by Sony's PlayStation 2. It took place on July 22, 2001 at the Gund Arena in Cleveland, Ohio. This event was originally planned to be called Fully Loaded 2001, as it was advertised at the King of the Ring 2001 event, which immediately preceded Invasion. Invasion was the first PPV to feature the Invasion of wrestlers from the WWF taking on a combined force of wrestlers from World Championship Wrestling (WCW) and Extreme Championship Wrestling (ECW), later known as The Alliance. The main event, dubbed the "Inaugural Brawl," was a five-on-five tag team match between Team WWF and Team WCW/ECW. The other main match was a singles match for the WWF Hardcore Championship between Rob Van Dam and Jeff Hardy. 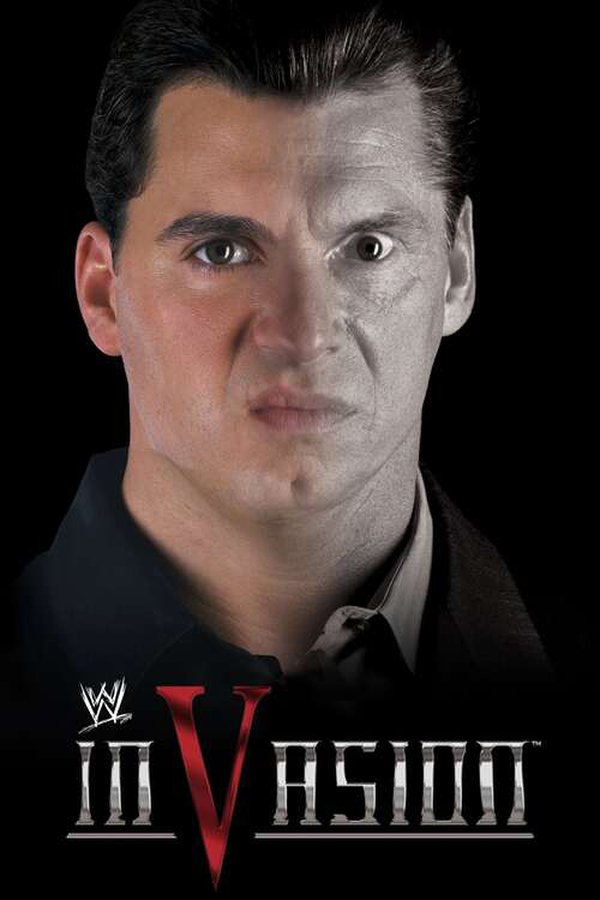