13-year-old Sachiko is about to encounter the most difficult moments in her young life. Her father abandons her and her mother attempts to commit suicide by slashing her wrist. Her teacher, whom she relies on heavily, leaves for northern Japan to take another job. Other students start to gossip about Sachiko and her former teacher. Sachiko then drops out of school and attempts to find herself. 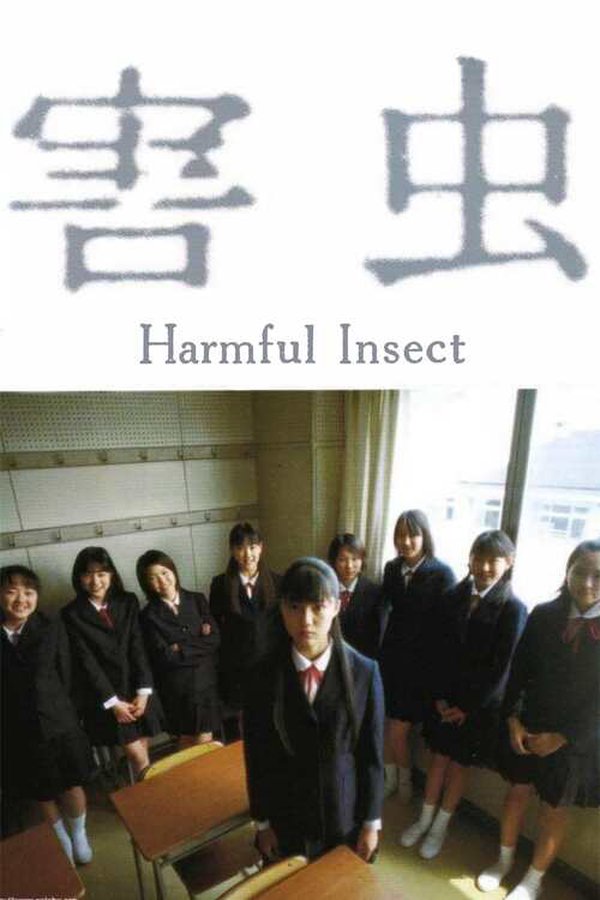