Banned by Brazil’s Federal Department of Public Safety, Rio, 40 Graus is a landmark film that ushered in the wave of Cinema Novo in Brazil. The film chronicles a day in the life of five peanut vendors from Rio de Janeiro's favelas. This was one of the first Brazilian films to address the issues of race, poverty, and class. 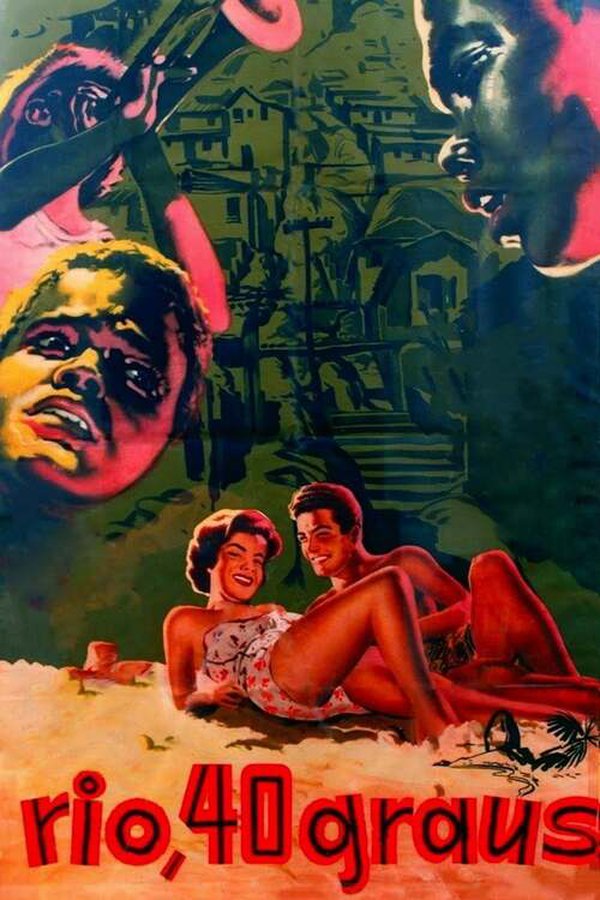