Napoleon has decided to declare war to the world. When he approaches Moscow, the Russian military tries to outfox him: they send a beautiful woman to Napoleon who is supposed to seduce him, so he will think about making love, not war. 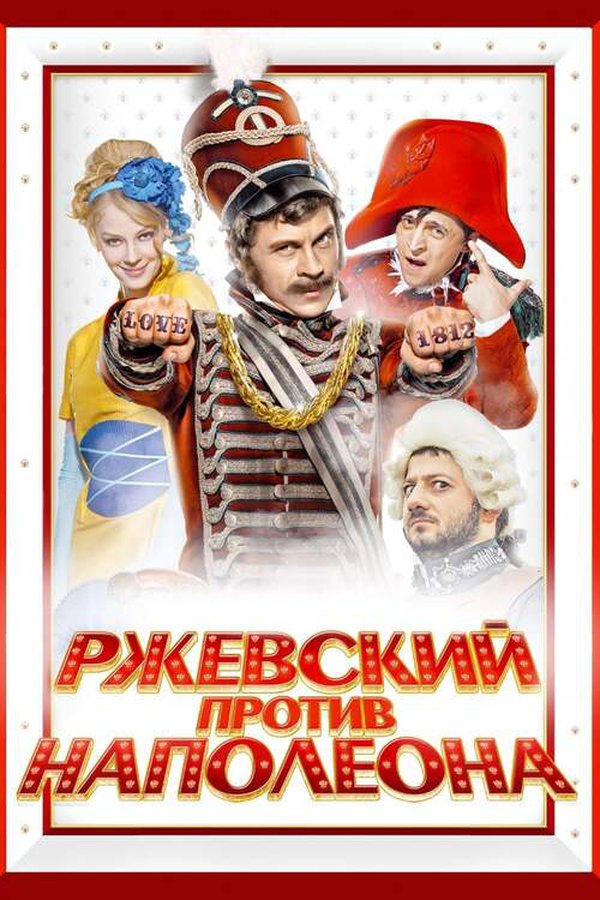