A group of patients coming from many mental health departments throughout Italy, a psychiatrist (Dr. Santo Rullo) as sports director, a former five-a-side football player (Enrico Zanchini) as coach and a world boxing champion (Vincenzo Cantatore) as athletic trainer. These are the protagonists of Crazy for Football, a documentary by Volfango De Biasi on the first Italian national five-a-side team participating the world cup for psychiatric patients in Osaka, a trip from Italy to Japan. 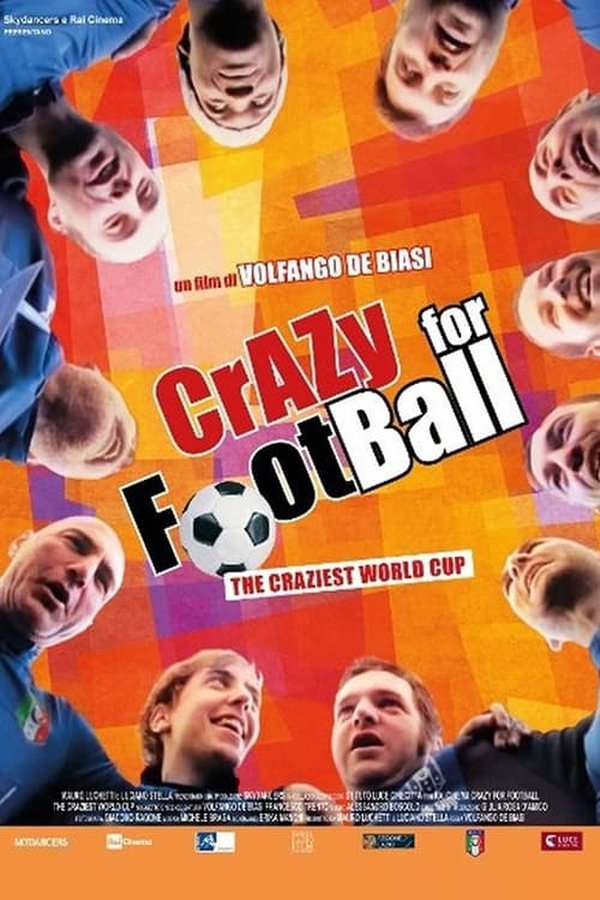