And Starring Pancho Villa as Himself

In 1914, the Mexican revolutionary Pancho Villa invites studios to shoot his actual battles against Porfírio Diaz army to raise funds for financing guns and ammunition. The Mutual Film Corporation, through producer D.W. Griffith, interests for the proposition and sends the filmmaker Frank Thayer to negotiate a contract with Pancho Villa himself. 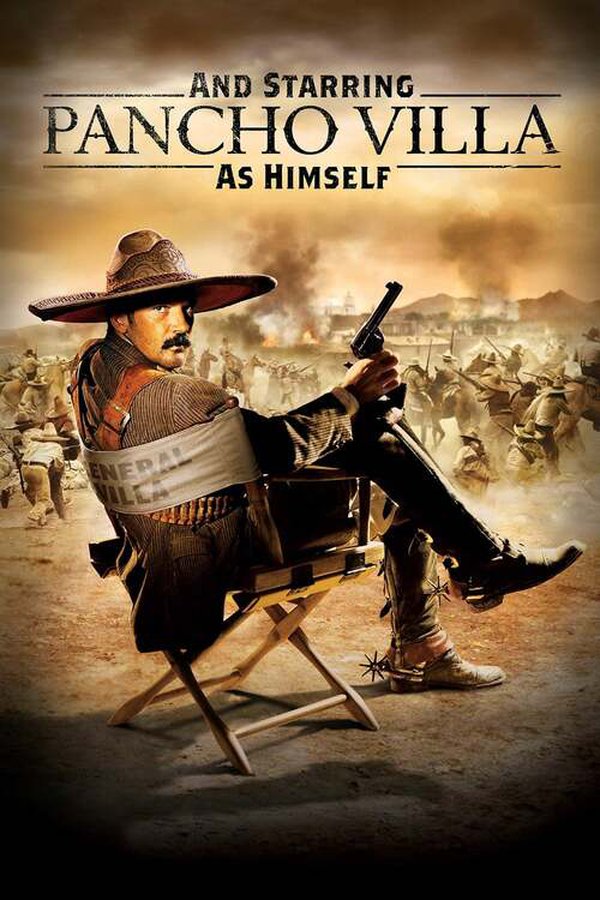