Them Addicted in Love

A couple experiences first love in this romantic Filipino film. While appearing in a perfume commercial, teenagers Jessica del Mundo and Gerard are attracted to each other. Friends are concerned when the two become obsessed with each other. They separate, yet are haunted by continual TV repeats of the perfume commercial. The commercial's romantic slant makes them more and more miserable. Then, remarkably, they are both scheduled to reshoot a new scene for the commercial, and the possibility of a reunion looms. 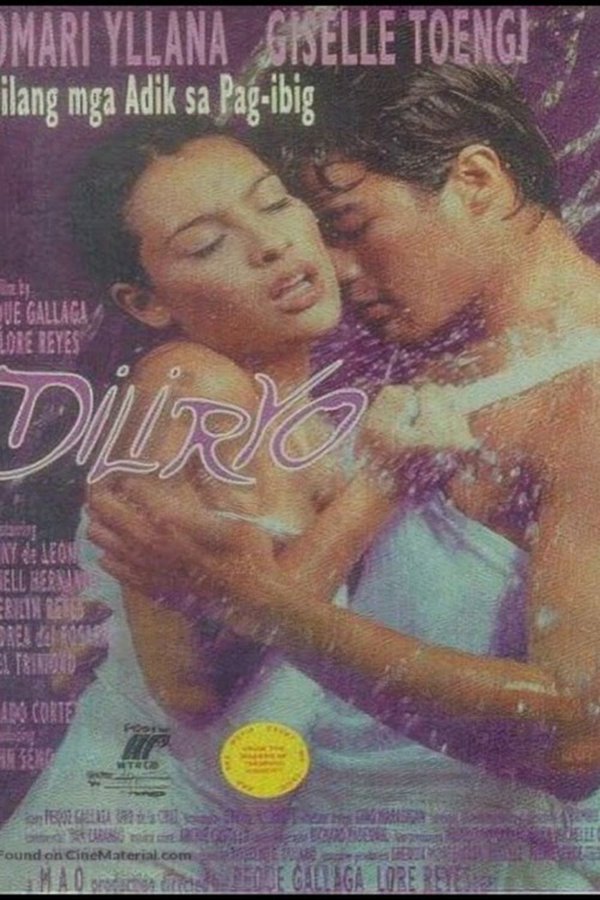