Soviet spy Ladeynikov learns that in one of the pharmaceutical centers in a small resort town works a former German war criminal Dr. Hass, who is finishing the creation of a deadly chemical gas RH development of which he began during WW2 experimenting on war prisoners. Since Ladeynikov doesn't know Dr. Hass's appearance, Soviet intelligence recruits an actor, Ivan Savushkin, who during the war escaped from a prison camp where Hass was testing his gas. Together they must identify and stop him before he finishes and unleashes his weapon of mass destruction. 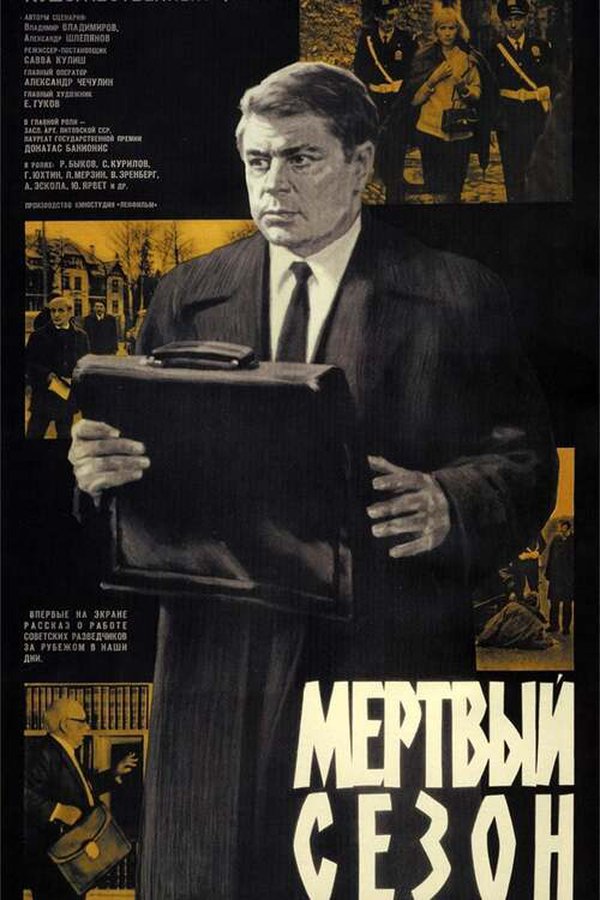