Confessions of a Teenage Drama Queen

She's making a scene over everything.

When the teenager Lola Steppe moves with her mother and sisters from New York to the suburb of Dellwood, New Jersey, she has the feeling that her cultural and entertaining world ended. While in school, the displaced Lola becomes close friend of the unpopular Ella, who is also a great fan of the her favorite rock band Sidarthur. However, the most popular girl in the school, Carla, disputes the lead role in an adaptation of Pygmalion with Lola and also the leadership of their mates. When the last concert of Sidarthur is sold-out, Lola plans with Ella to travel to New York and buy the tickets from scalpers. However, the girls get into trouble while helping the lead singer and Lola's idol Stu Wolf, changing their lives forever. 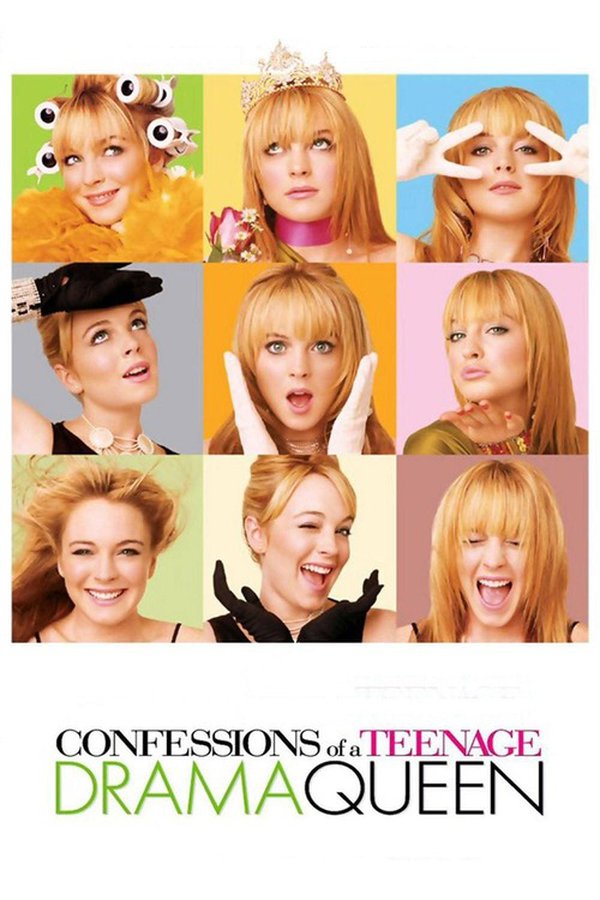