Nothing in common. Everything to gain.

Trying to put himself back together after serving prison time for robbery, Paul takes a job as a parks employee in a small Connecticut town. His co-worker, Murph, a generation older than Paul, is dealing with his own issues, chiefly the the impending death of his very ill son. After the men have a run-in with local snob Frederickson, Murph's age and experience starts to temper Paul's fiery nature, as the younger man begins to embrace his new life. 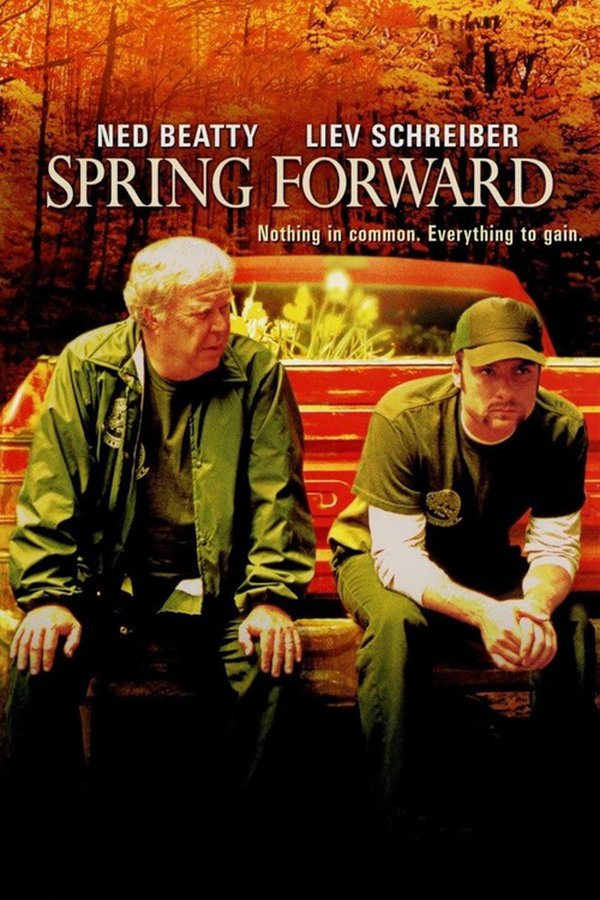