Ramiro is a theater actor who lives estranged from his father and half brother. One morning, he runs into a suicide, who says he is an evil omen. Despite Ramiro´s efforts, the young man dies before his eyes, which leads him to believe that he has caught his bad luck. From then on, his life turns upside down, at the same time as he gets together with his family to fulfill his father´s last wish: to find the love of his life and say goodbye to her. 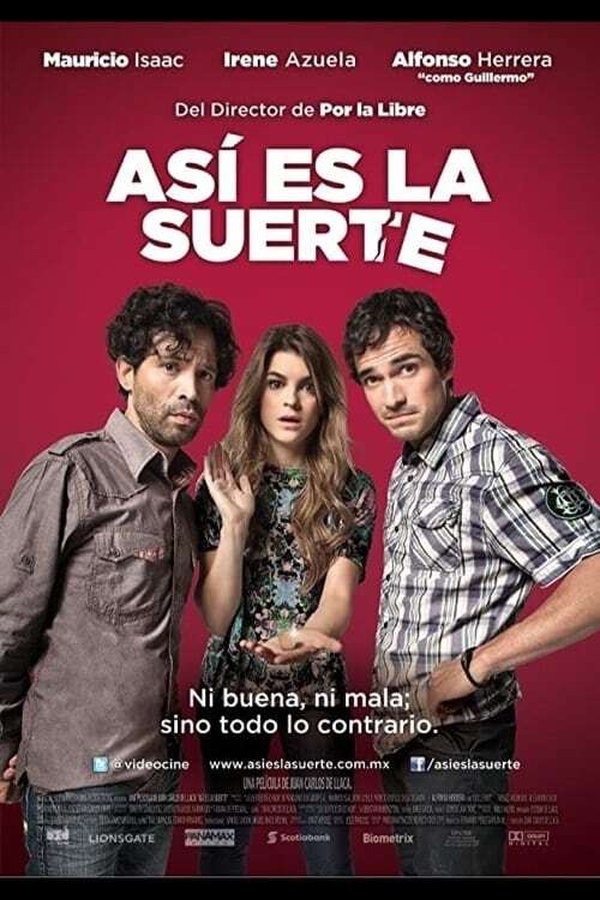