Dangerous Men has many characters like Mina whose life is shattered when two bikers with rape on their minds attack and kill Daniel, her fiancé. Driven by grief, she embarks on a killing rampage, wreaking vengeance upon all the men that she seductively lures into her trap. In her twisted world, cops and killers are all the same - David, Daniel's brother, is a cop who relentlessly pursues the killers, while facing a nest of drug dealers, followed by the FBI and the police SWAT team, also in hot pursuit. Mina, a victim of violence, carrying a twisted obsession for justice, is caught between opposing forces in a world of dangerous men 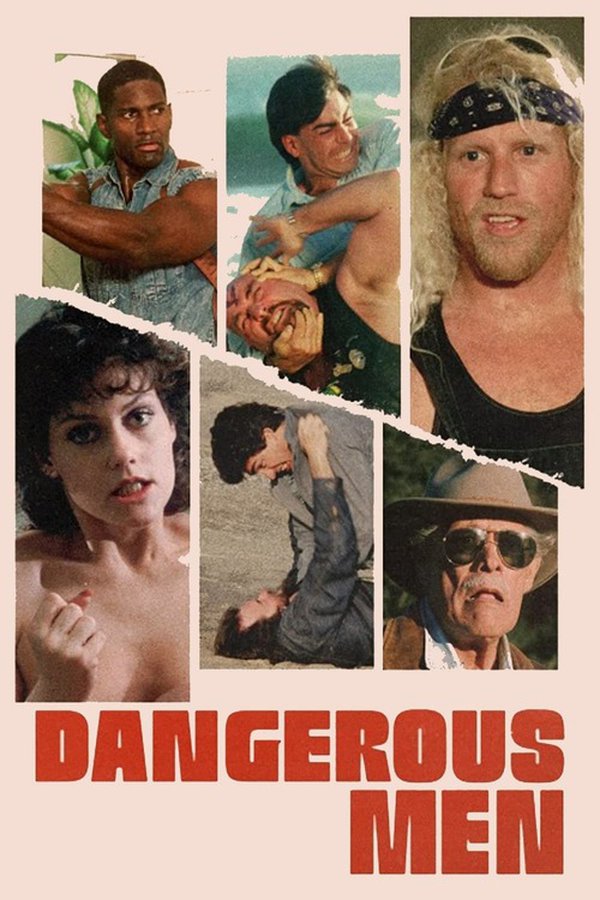