The circularity of violence seen in a story that circles on itself. In Macedonia, during war in Bosnia, Christians hunt an ethnic Albanian girl who may have murdered one of their own. A young monk who's taken a vow of silence offers her protection. In London, a photographic editor who's pregnant needs to talk it out with her estranged husband and chooses a toney restaurant. 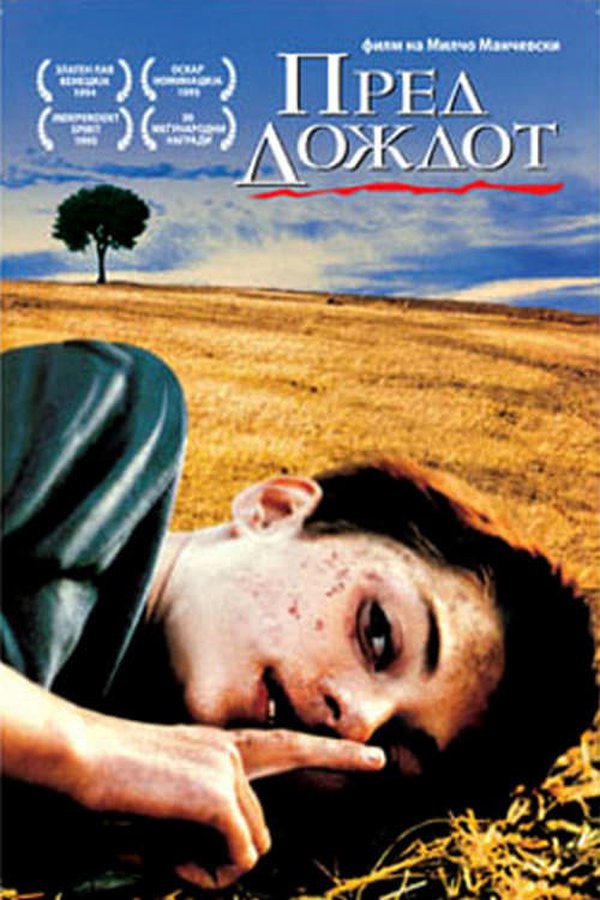