Caroline DuLac, a baroness and concert pianist, steals three jewel-encrusted Faberge eggs from a San Francisco museum. The eggs were demanded as ransom for her kidnapped fiancé. She boards a plane for the Latin American city of Ladera, as per instructions, and is met by Mike Chambers. Caroline first believes that Mike is one of the kidnappers, until a mysterious man in a trench-coat tries to kill her, and Mike comes to the rescue. They are then both captured by a band of Mexican bandits, who also may or may not be part of the scheme. 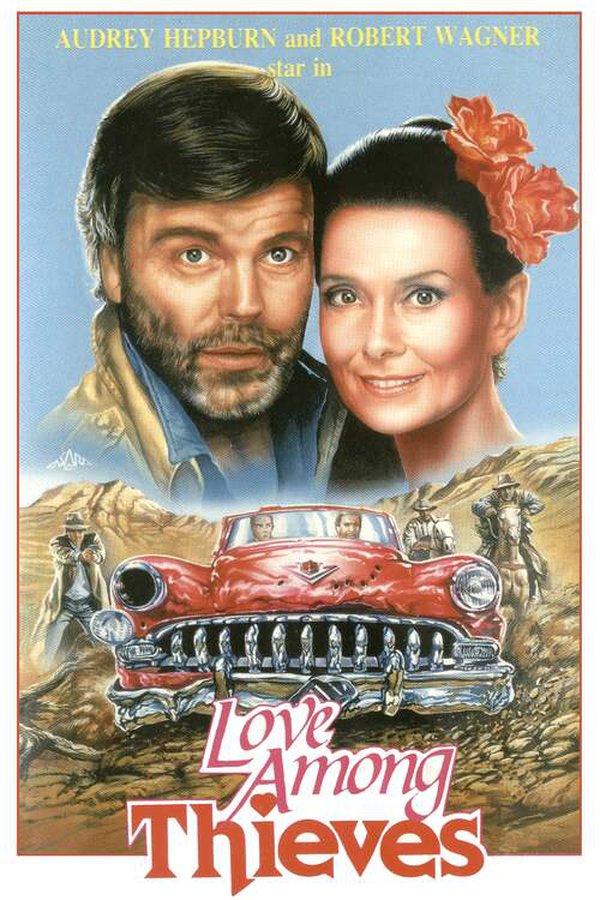