Albert Collins - In Concert: Ohne Filter movie was released on March 13, 2007. The man they call the Master of the Telecaster, or the Iceman, was already one of the biggest US Blues stars of the sixties. On stage, the Texan delighted his audiences with his famed guitar walks and his funky, jangly guitar sounds. In this 1985 concert, the master welcomes a very special guest: Southside Johnny. This is a truly legendary Blues meeting. 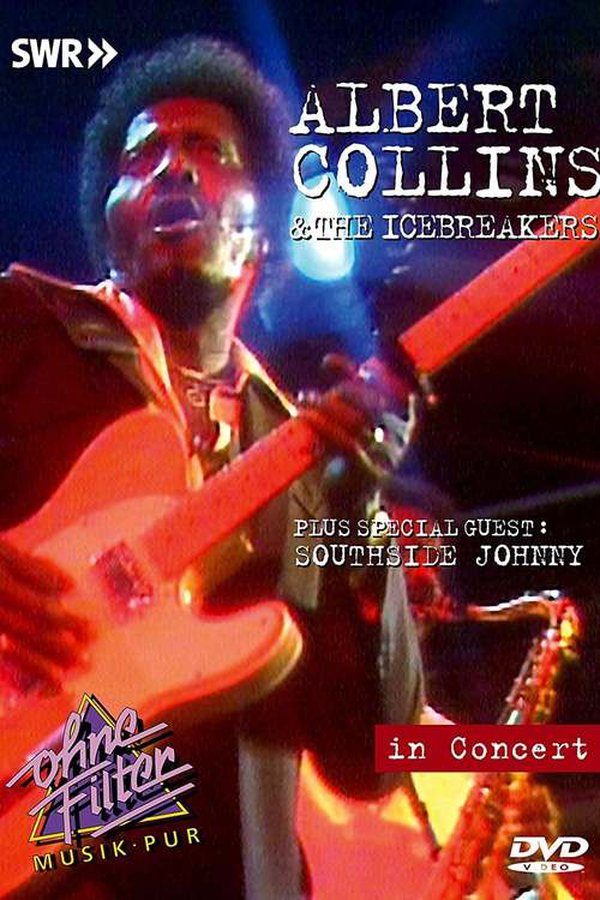