An eighteen-year-old boy is released from an institute for minors with no family support, and for the first time tastes the bittersweet flavor of freedom; an imprisoned mother longs to go back and start all over again. These are the characters taken from the real world and transferred into a film that is first of all a shadowing of human beings, of their hopes and little acts of cowardice. But it is also the story of a time of waiting, of a soul going around in circles, a coming of age in a desolate and oppressive, marginal context that becomes a character in its own right. 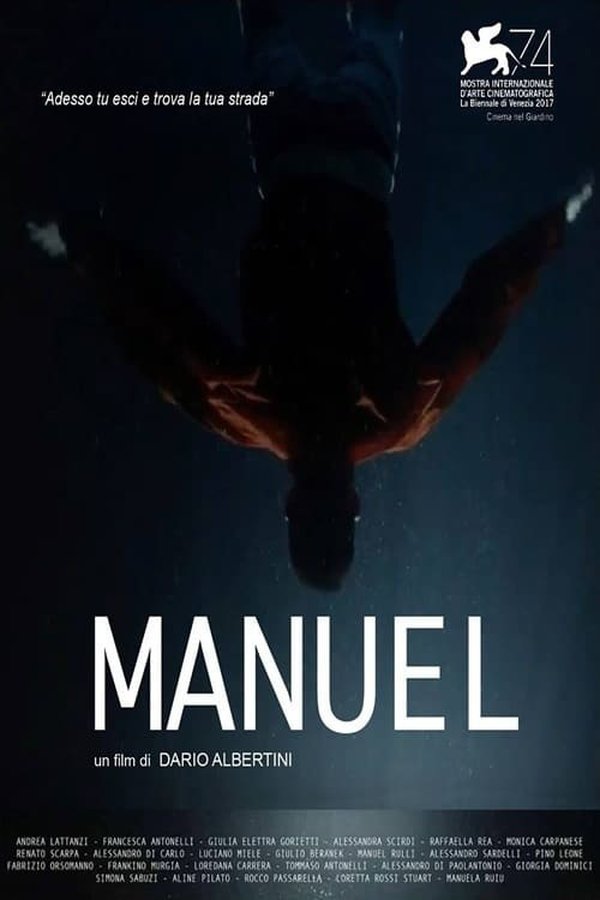