The epic conclusion to the Ideon saga, featuring what was meant to be the final 5 episodes of the TV series. The Solo Ship and its crew continue their intense battle with the Buff Clan leading to a final battle that will determine the fate of all life in the universe. This movie was the second part of a double feature along with "The Ideon: A Contact". 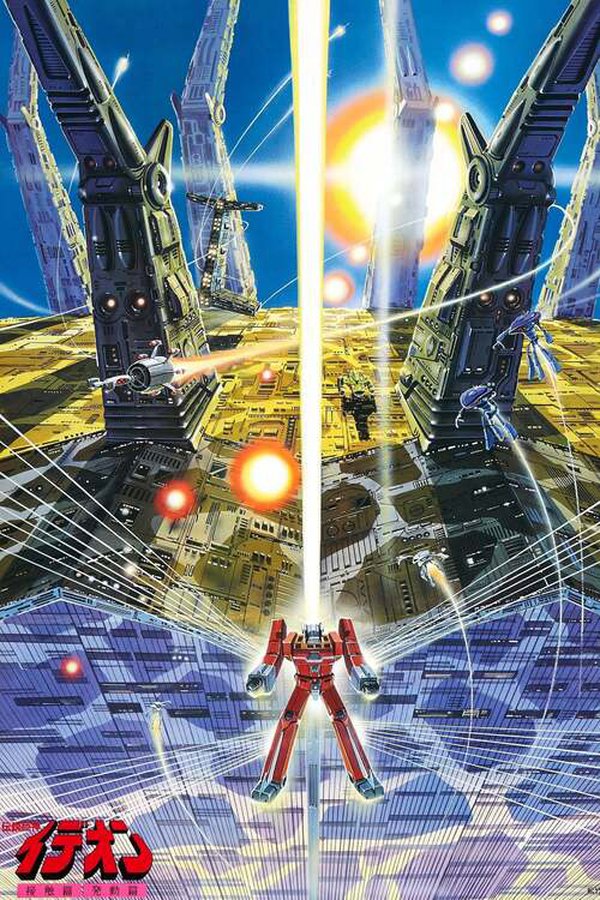