Two ex-factory workers hijack their former manager in his own luxurious villa in an effort to force him to pay damages. When the manager's mistress shows up, things start to get out of hand.

Businessman Christian Vandenheuvel planned to spend the long weekend with his young mistress, Lisa. Instead, they're take hostage by Jos Diels and Nick, two of the 46 laborers who lost their job recently when Christian had his family film bankrupted. Each victim fails to escape, even the fire alarm doesn't get them freed. After Jos realizes the mistress is his only daughter, and Nick falls in love with Lisa, the masked men's mood evolves as they progress to truth time, when the police arrives. 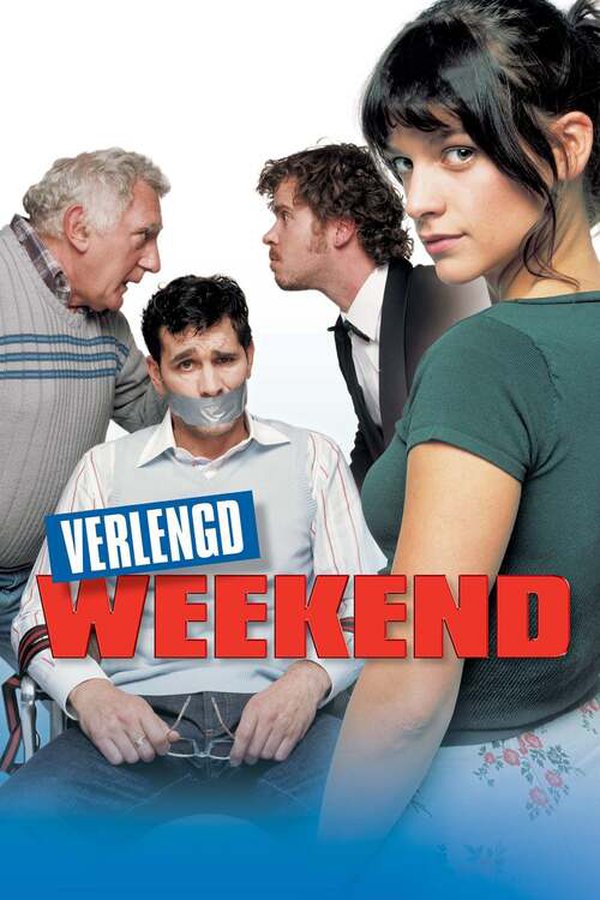