"Omar" is back from abroad to divide his fortune to his family of nine members equally, but he tells them that his money is cursed, and the curse haunt who get the money wherever he goes, and has already convinced his cousin "Emad" about it after the occurrence of the victims in a strange way between family individuals in a row, trying to uncover the mystery behind the curse 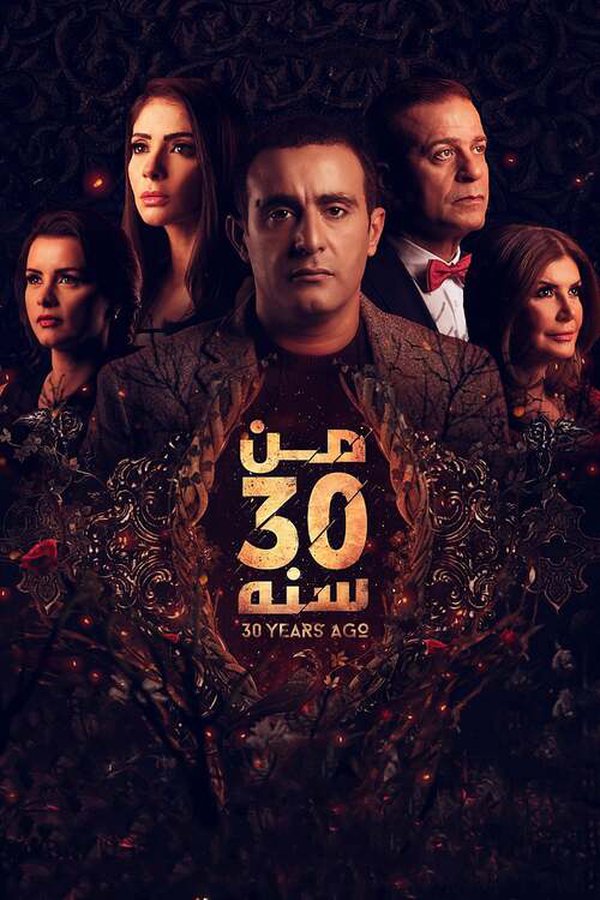