The First Tale, "Goodbye Friend": Years after the Iran-Iraq war, a midnight, Moslem, a chemically poisoned veteran, decides to go to the Behesht-e Zahra. In Behesh-e Zahra, Moslem meets his martyred friends and rides around the city on a motorcycle with them. In the morning, his mother finds the Moslem’s dead body on his bed. The Second Tale, "The Momentary Rainbow": A film crew is filming the memorials of the war. Suddenly two Basij members demand the crew to listen to their memories of the war. The crew made an appointment for tomorrow but they don’t show up. The crew goes on a search to find them. They were martyrs. The Third Tale, "The Glass Flower": A young girl spends hours in the train station with a lantern and a bouquet of flowers. She is waiting to hand the flowers to one of the soldiers on their way to the war. Later, everyone finds out that she only hands her flowers to a soldier that will soon become a martyr. 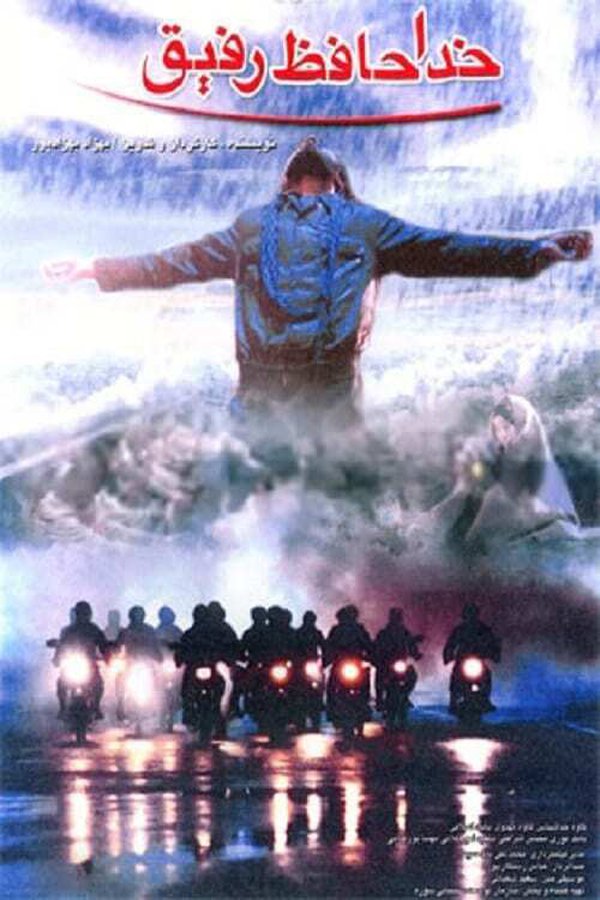