Wes Nolan wakes up in an abandoned warehouse with a case of amnesia. He has been kidnapped by someone named "Lazarus" who has him held captive in order to get the cure for an Ebola outbreak. Wes was a virologist and microbiologist who was working to engineer a bacteria protein carrier to attack the Ebola virus before it could destroy human cells. Instead of destroying the Ebola, however, Wes' protein mutated the virus into something much more potent. Now Wes must try to regain his memory and try to find the cure. 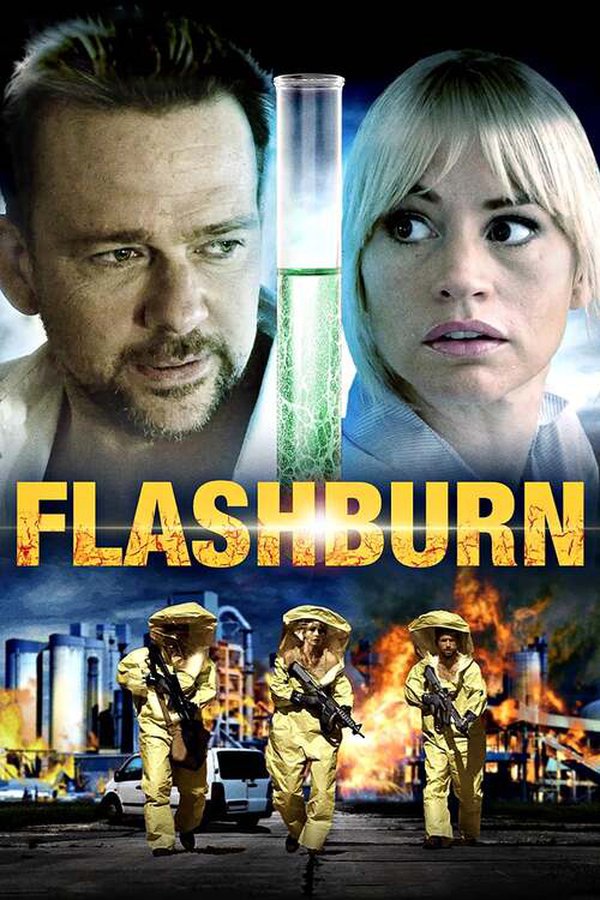