The film is set around the figure of Said (Ahmed Eid) who is struggling to complete his marriage to the girl to allow (May Kassab) and apply for an apartment within a conservation projects, but after obtaining the approval surprised by the events of the revolution on January 25, which prevents him from receiving, and begins suffering in attempt to rescue his sister and fulfillment to continue within the ranks of the rebels but surprised himself amid the rows ... Events follow each other with the descent of the army of the streets and to prosecute the former president and his two sons and the former regime, so that by allowing the marriage happy and having three children of different ideas between the liberal and the Islamic Brotherhood and the reference to the division of Egypt. 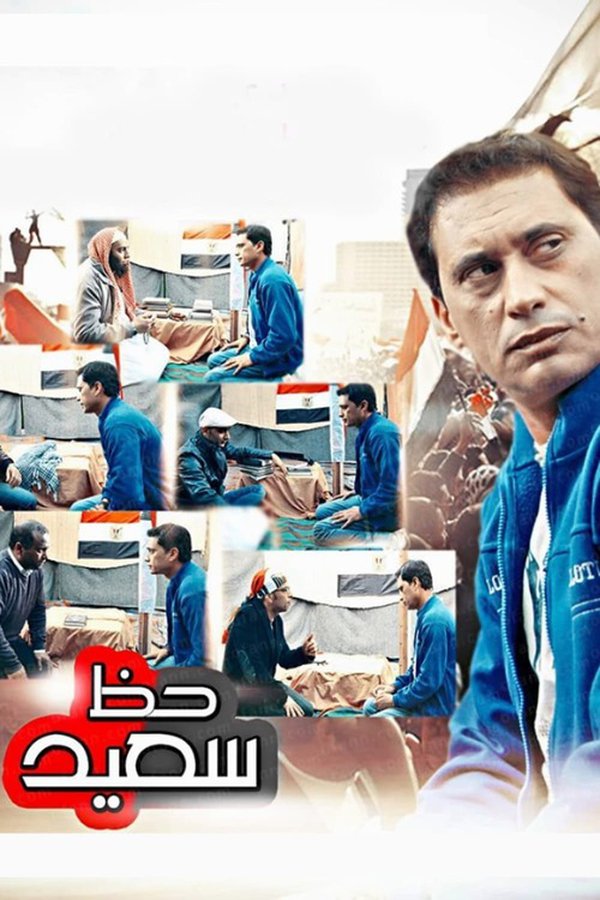