Shiba, a wandering ronin, encounters a band of peasants who have kidnapped the daughter of their dictatorial magistrate, in hopes of coercing from him a reduction in taxes. Shiba takes up their fight, joined by two renegades from the magistrate's guard, Sakura and Kikyo. The three outlaws find themselves in a battle to the death. 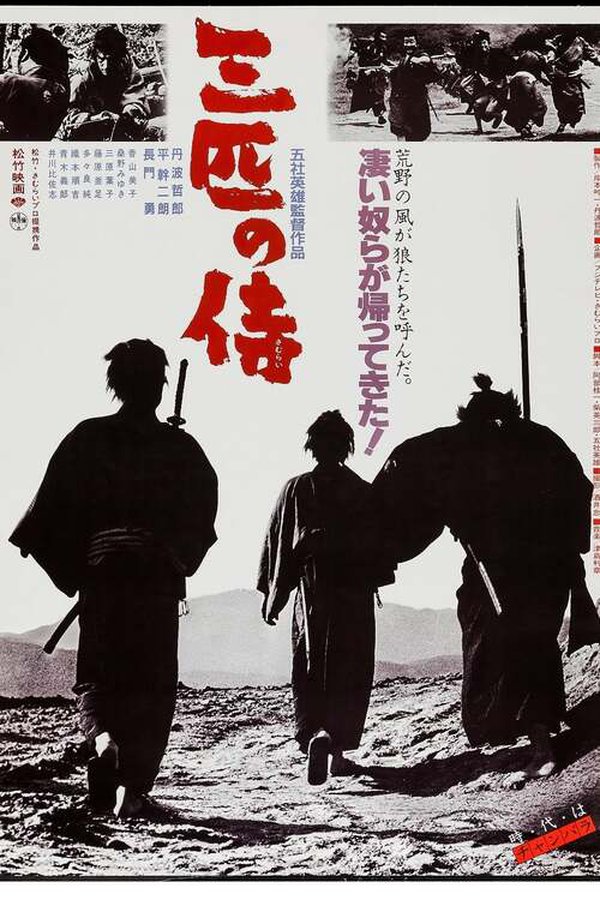