Mi Wey is a local hero named after "Killer Meteors", his secret weapon which makes him invincible. However, when "Immortal" Wa Wu Bin, another powerful local character seeks his assistance, Killer Meteor will face the greatest and the deadliest challenge of his life. 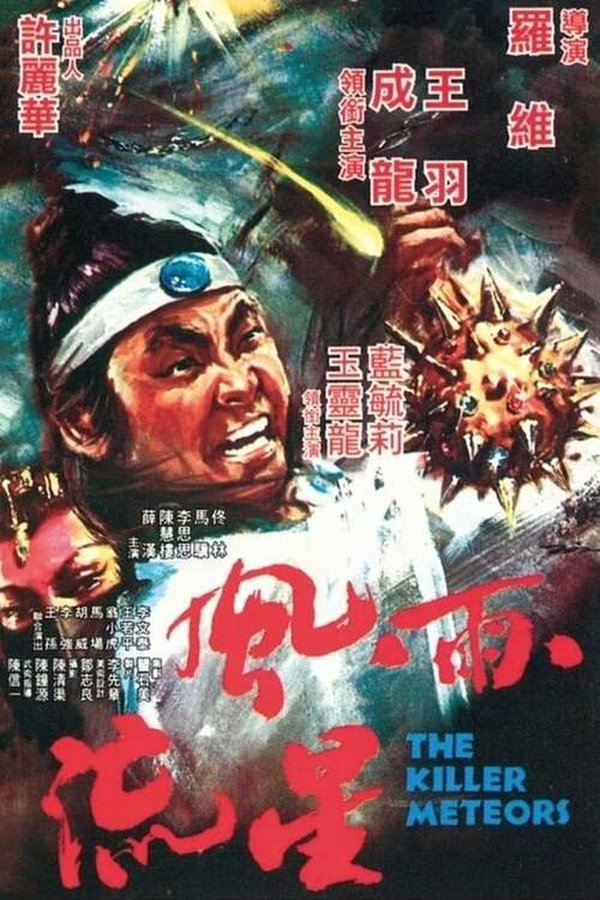