In the near future, the existence of "Adepts," people who possess extraordinary abilities known as "Septimal Powers," has caused widespread chaos around the world. In the nation of Japan, order and peace is maintained by a large conglomerate known as the Sumeragi Group. One group known as QUILL (Quorum for Unrestricted Information, Law, and Liberty) pledged to revolt against the Sumeragi Group. 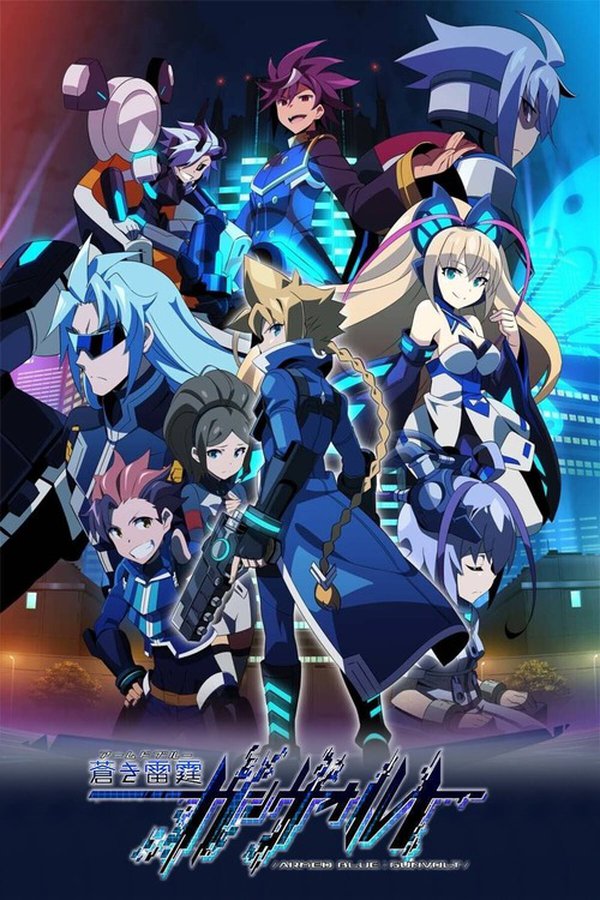