The Swedish 19th century engineer Salomon August Andrée sets out to become the first man on the north pole. His idea is to launch a polar expedition using a hydrogen balloon, together with two friends. The balloon, "The Eagle", takes off from Svalbard in 1897, but the three men are not heard of again. 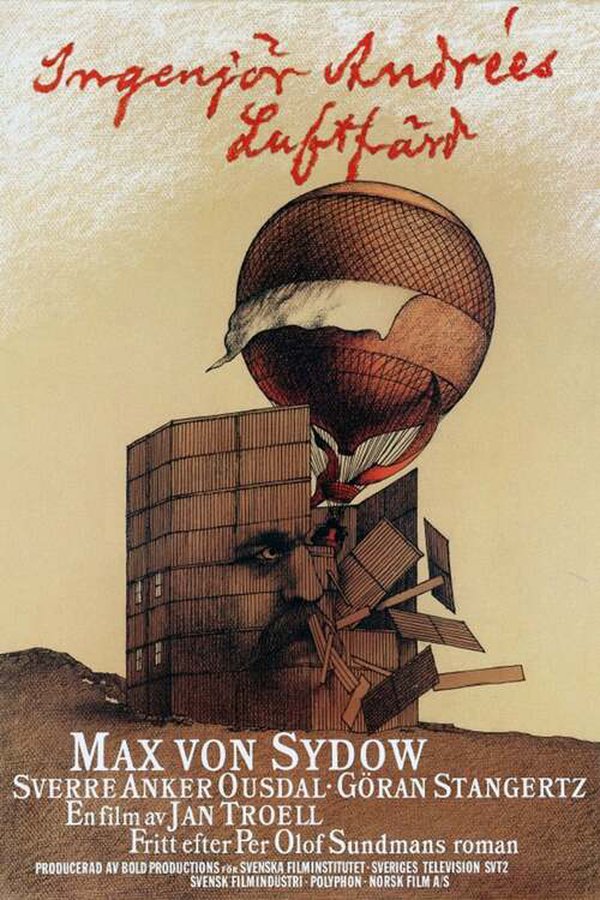