To the tune "I Would Like to Be a Bird," a young mouse fashions wings from a pair of leaves, to the great amusement of his brothers when his attempts to use them fail. When the butterfly he rescues from a spider proves to be a fairy, he wishes for wings. But his bat-like appearance doesn't fit in with either the birds or the other mice, and he finds himself friendless; even the bats make fun of him. Written by Jon Reeves 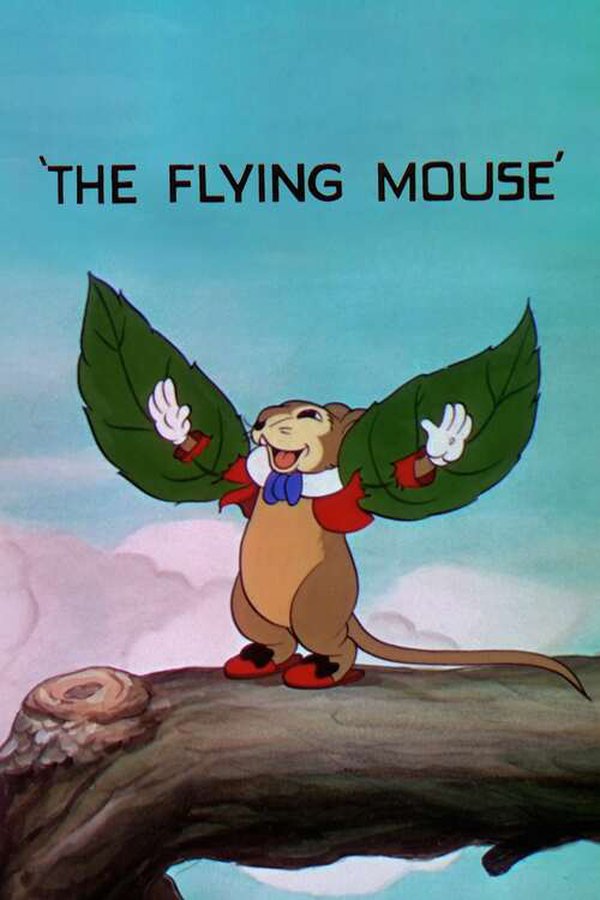