A Hot-Blooded Crew of Cut-Throats!

A pirate ship, fighting in 1588 on the side of the Spanish Armada, suffers damage and must put into a village on the British coast for repairs. The village is small and isolated and the Spanish convince the villagers that the English fleet has been defeated and that they, the Spanish, are now their masters. This results in the villagers' sullen cooperation, but rumors and unrest begin to spread and soon the Spanish pirates find themselves facing a revolt. 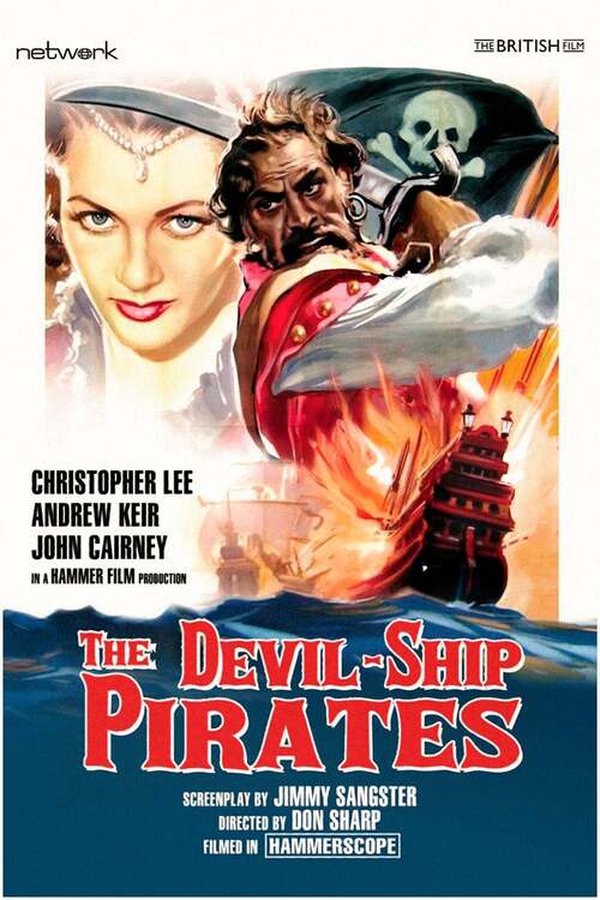