Ismaël, a young thirteen-year old boy, is taken aback by the suicide of his best friend. Not only did he not have any idea that this dramatic act was a possibility, neither did his other friends. Perhaps it had something to do with his having an unrequited love for a beautiful young neighbor, an attraction Ismaël also feels. Perhaps it had something to do with drugs, or a problem with a universally disliked teacher. Throughout most of the film, the young survivors discuss their departed classmate. 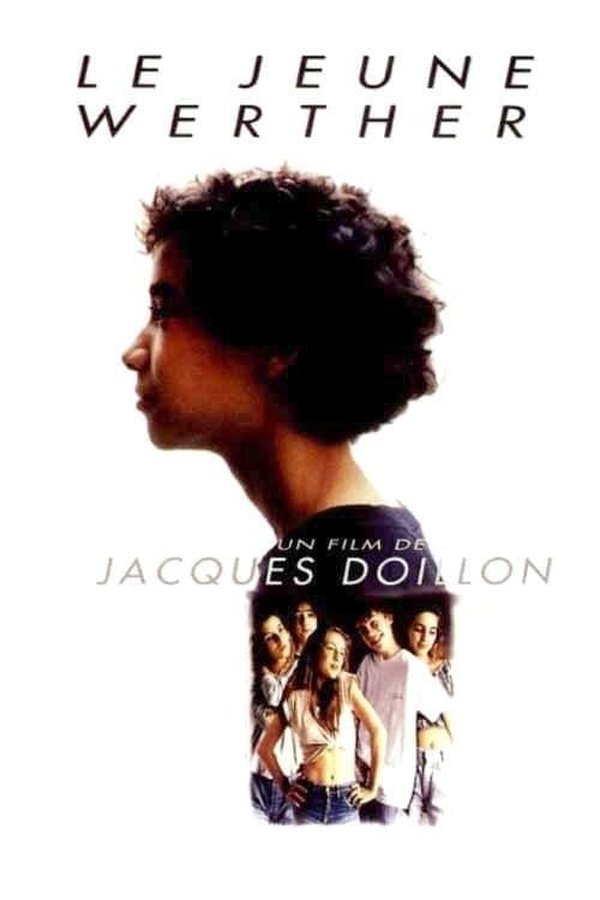