Featuring a mix of Thai Boxing and Ultimate Fighting, SCORPION has been dubbed The French Fight Club. It stars Jerome Le Banner, who is also known as Hyper Battle Cyborg and The Bulldog of Paris, a true kickboxer, famous for his aggressive style - 43 of his 57 wins have come by knockout. 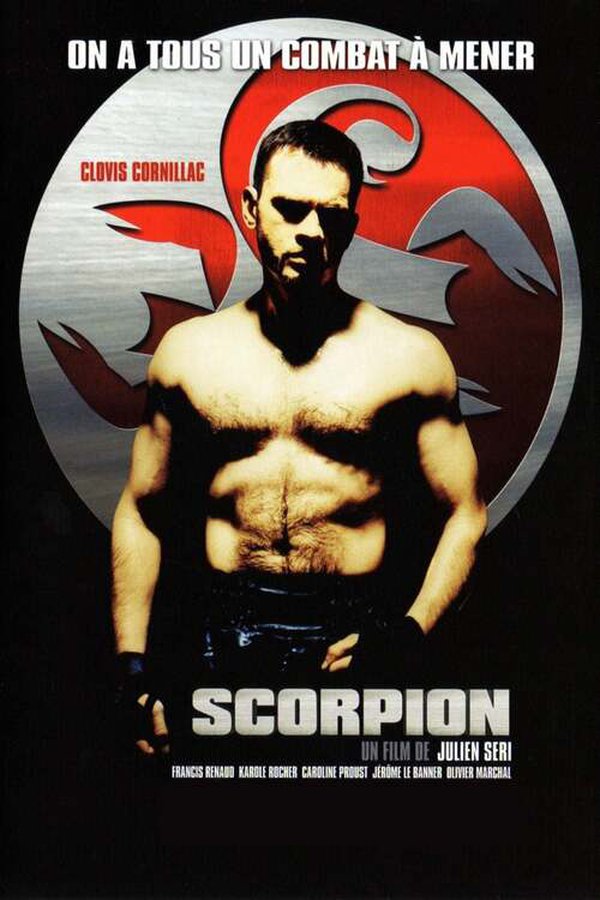