Today, the word "Auschwitz" is a synonym for the Holocaust. Thousands of Jews died there every day. With the help of some acted scenes, photos and graphics, the film tells of a day in May 1944. The starting point is a unique document: a photo album created by the SS perpetrators themselves. Almost all of the photos were taken at the end of May 1944, in just a few days. They show the cruel routine, the arrival of the victims, their "selection" on the ramp, the robbery of their property and the transformation of all those who were not immediately killed, into shaved, uniformed slaves. One survivor is Irina Weiss. On a photo she recognizes her little brothers and her mother - waiting unsuspectingly near the crematorium. The SS photographers captured all of this. Their identity is known today: one of them was Bernhard Walter, a "Stabsscharführer" who lived with his wife and three children near the extermination camp. 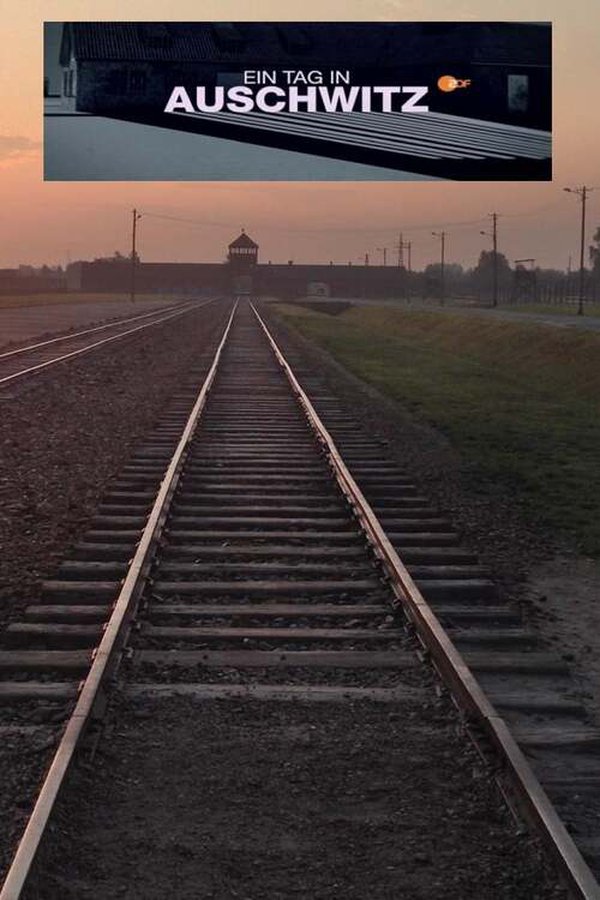