Interesting first (silent) movie from Renoir he realized so his wife could have the leading role of Catherine. The movie became an object of quarrel between Renoir and Dieudonné who directed this vehicle together and each played also a part in the movie. Was this a Renoir movie or one of Dieudonné, reducing Renoir to its pupil? The dispute became so heavy 2 versions exist, one cut by Renoir and one by Dieudonné. However the themes are so typically Renoir that I question the claim of the co-director. Like in so many other Renoir movies you see a picture of the relationships between masters and servants, with a clear sympathy for the servants and a great dislike for the hypocrisy of the ruling classes. Also the contradiction between order and disorder (major theme in the complete oeuvre of Renoir) is already present in this first attempt to make a movie. 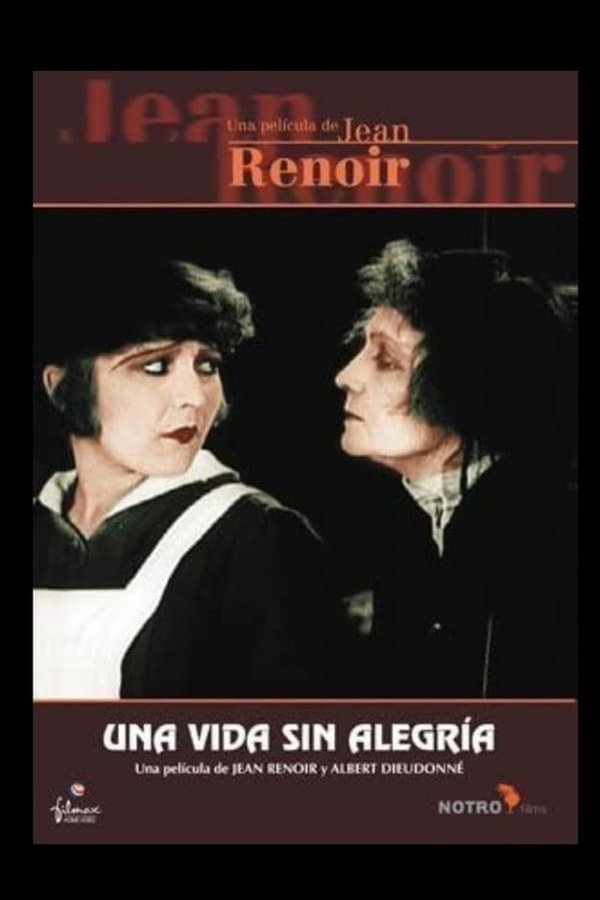