Volume 7 documented the year that the AND1 Mixtape Tour really took off. Every game was played in NBA arenas and the best local talent was found in the Open Runs. Volume 7 was the year that Grayson Boucher AKA The Professor was found in the Portland, Oregon Open Run. The Professor went through all the stops on the tour before being named the winner and newest member of the AND1 team. Former AND1 player Dennis Chism AKA Spyda and current player John Humphrey AKA Helicopter were the other two finalists along with The Professor. Tony Jones AKA Go Get It also had some highlights on this tape as he played on the opposing team and was eventually offered a spot on the team. Also a brief appearance from retired basketball player Shaquille O'Neal 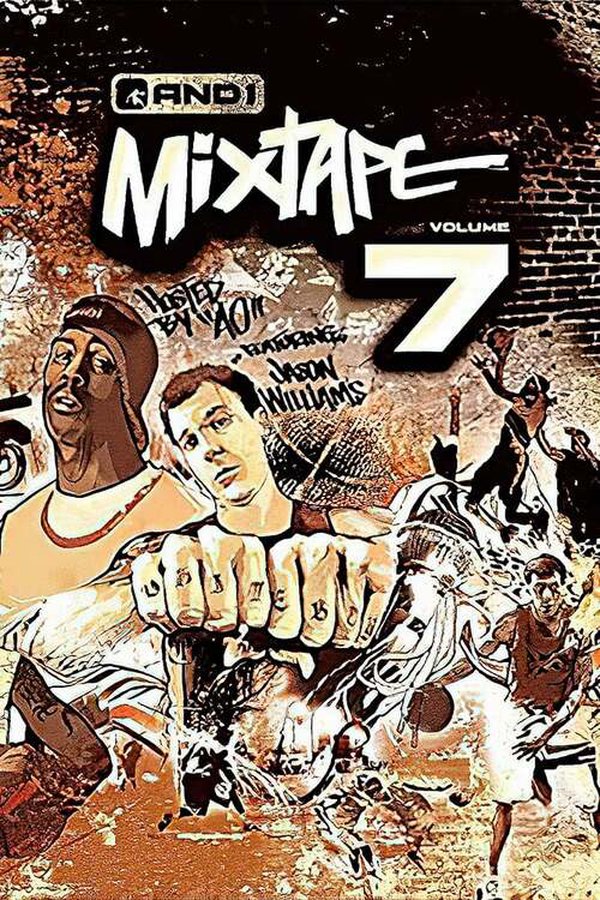