Indestructible to his enemies and irresistible to women, the professional assassin codenamed Golgo 13 is shrouded in mystery and anonymity. If you're on his hit list, you're already dead. Always hired on his reputation alone, Golgo never breaks a contract. Can he survive the combined forces of the FBI, CIA, the Pentagon and the U.S. Army? Has the nameless agent finally met his match against the superhuman powers of the Snake and the twin evils of the psychopathic mercenaries, Gold and Silver? 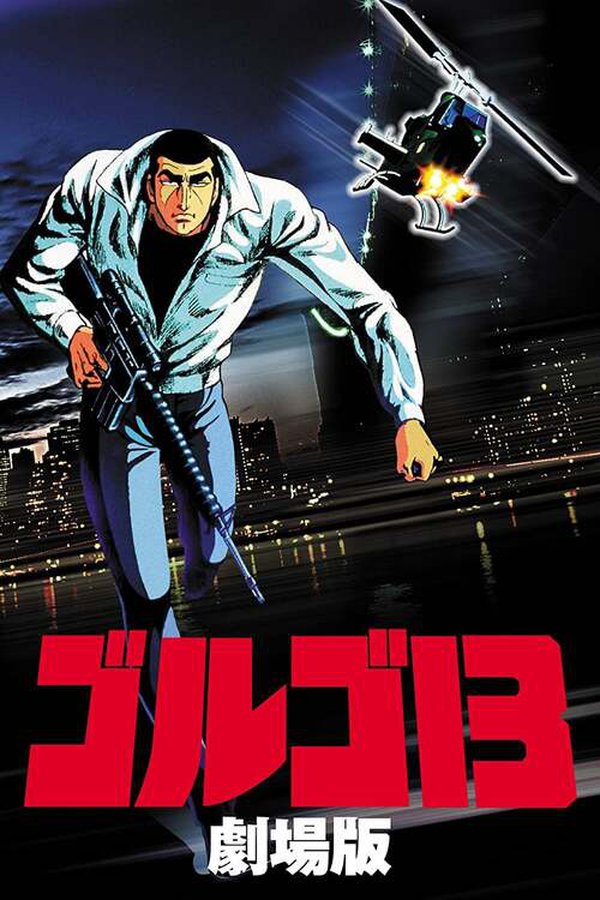