Noah, is not your typical entertain-the-kids-no-matter-how-boring-it-is kind of sitter. He's reluctant to take a sitting gig; he'd rather, well, be doing anything else, especially if it involves slacking. When Noah is watching the neighbor's kid he gets a booty call from his girlfriend in the city. To hook up with her, Noah takes to the streets, but his urban adventure spins out of control as he finds himself on the run from a maniacal drug lord. 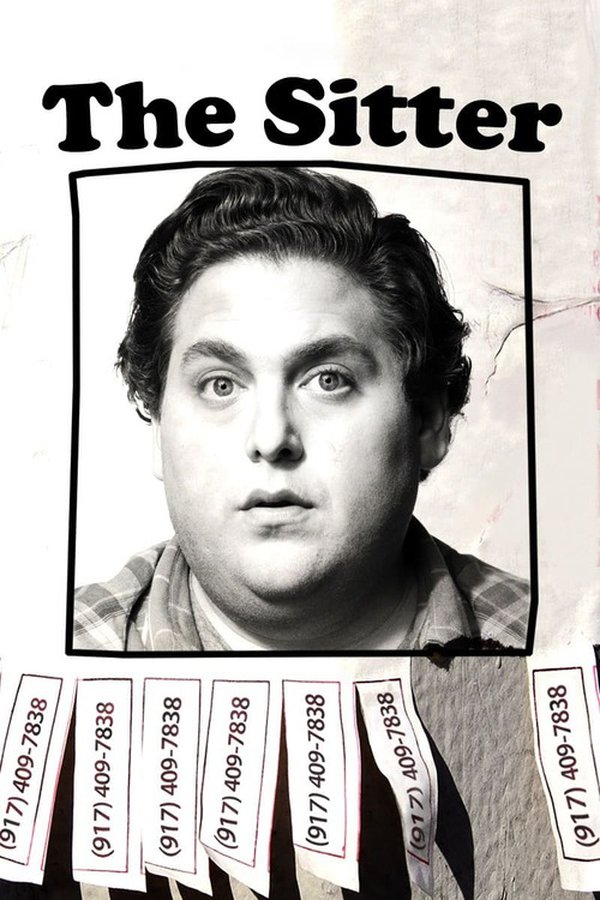