Suraj Singh is addicted to drugs and as a result witnessed his girlfriend being raped in front of his eyes with him being helpless, from here on he vows to put an end to all drug dealers and started to work as a hit man for an underworld don, Daaga also known as Justice Dharmesh Agnihotri. He also meets and make enemy with a lawyer, Karan Srivastav, who is looking for the murderer of his father, journalist Chandrakant. As time proceeds, Suraj and Karan would frequently get into brawls in front of the society to the extent that each of them will now do anything to kill the other. Unknown to both that one person is responsible for there lives being upside down and he is under the veil of respectability - non other than Justice Dharmesh Agnihotri alias Dagga. 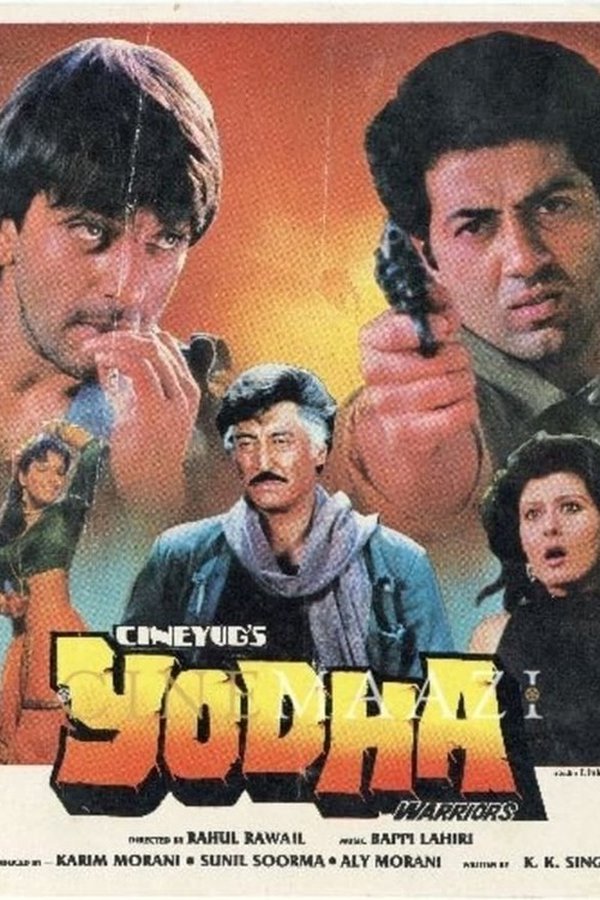