Our RoboCop Remake is a crowd-sourced film project based on the 1987 Paul Verhoeven classic. Organized through Channel 101 and a bunch of other places, we're 50 filmmakers (amateur and professional) from Los Angeles and New York who have split the original RoboCop up into individual pieces and have remade the movie ourselves. Not necessarily a shot-for-shot remake, but a scene-for-scene retelling. As big fans of the original RoboCop, and as filmmakers and film fans admittedly rolling our eyes at the Hollywood remake machine, we've elected to do this remake thing our own way. 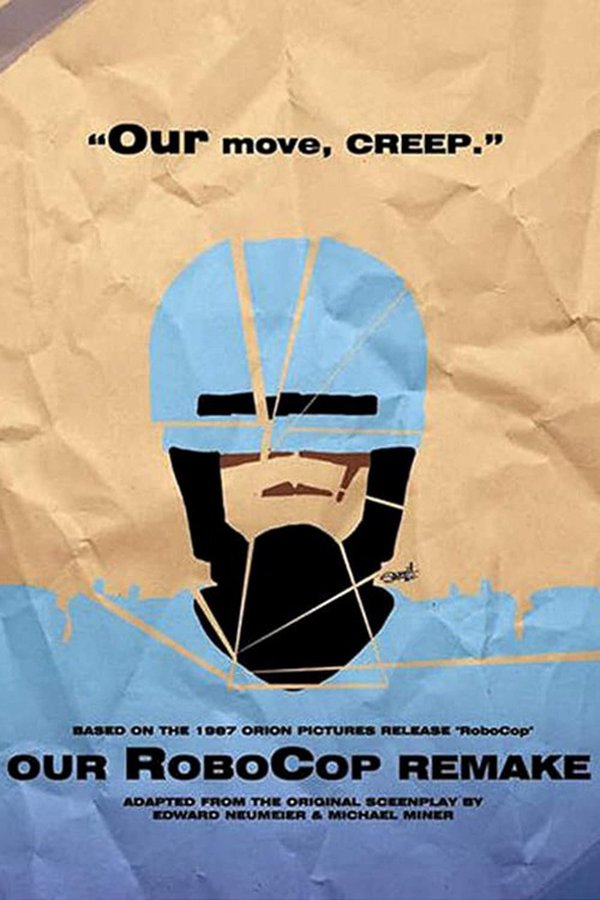