Award-winning British comic geniuses Mischief, creators of the Broadway and London smash 'The Play That Goes Wrong’, present the hit BBC comedy The Goes Wrong Show, where a fictional amateur group attempt to put on a series of terrible TV plays, all of which end in disaster. Expect huge laughs from the funniest slapstick performers around. ‘I don’t think family entertainment gets better than The Goes Wrong Show. On a par with Pixar in our household’ - Charlie Brooker (creator of Black Mirror). 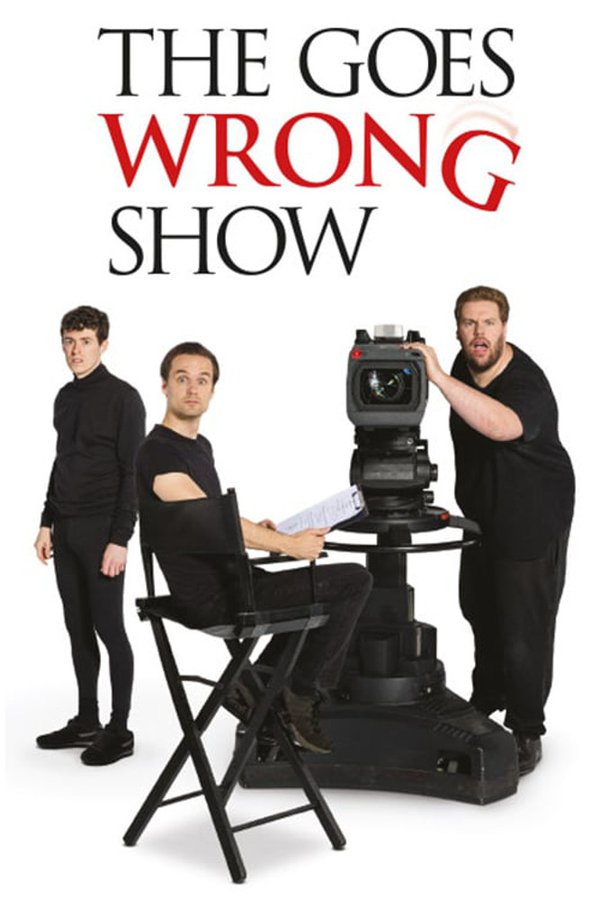