An infuriated Luffy strikes blow after blow on the drunken Kaido. When he activates Gear Four Bounce-Man and launches even more powerful attacks, Kaido fights back and knocks him out with just one blow. Law tries to rescue Luffy but is interrupted by Hawkins and now Kaido approaches Luffy, unconscious on the ground.

Next episode
S21E25 - A Living Hell! Luffy, Humiliated in the Great Mine! 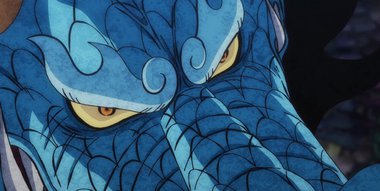