Witness! A new era of Godzilla!

An independent group of researchers called the Godzilla Prediction Network (GPN) actively track Godzilla as he makes landfall in Nemuro. Matters are further complicated when a giant meteor is discovered in the Ibaragi Prefecture. The mysterious rock begins to levitate as it's true intentions for the world and Godzilla are revealed. 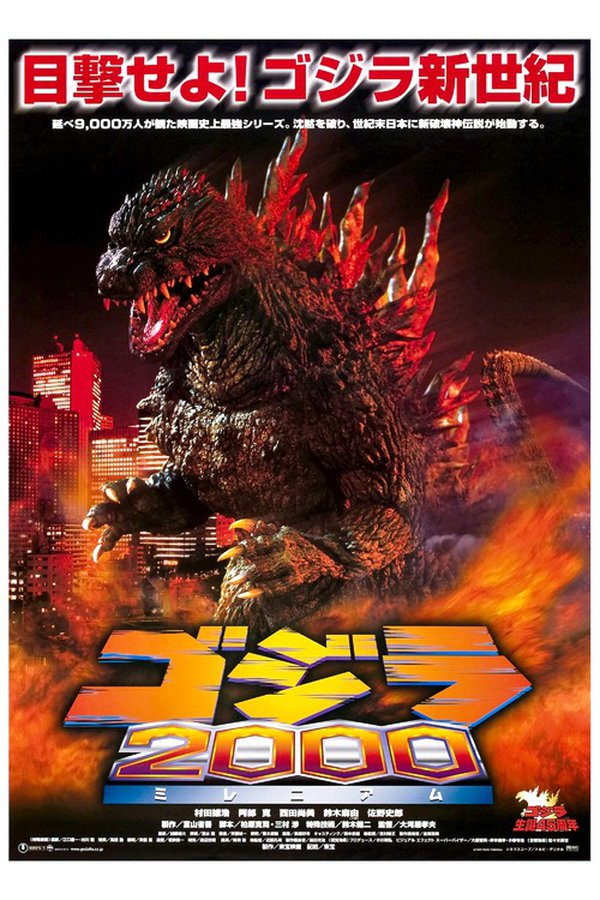