The Birth of the End of the Century Tyrant.

The U.N.G.C.C. (United Nations Godzilla Countermeasure Center) recovers the remains of Mecha-King Ghidorah and construct Mechagodzilla as a countermeasure against Godzilla. Meanwhile, a giant egg is discovered along with a new monster called Rodan. The egg is soon found to be none other than an infant Godzillasaurus. 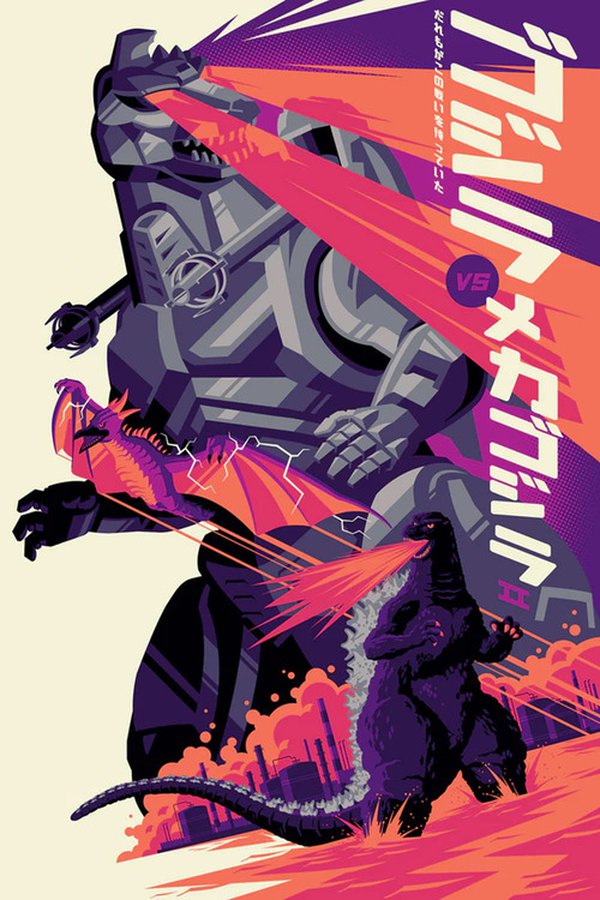