None of the Feels

For a long time, Natalie, an Australian architect living in New York City, had always believed that what she had seen in rom-coms is all fantasy. But after thwarting a mugger at a subway station only to be knocked out while fleeing, Natalie wakes up and discovers that her life has suddenly become her worst nightmare—a romantic comedy—and she is the leading lady. 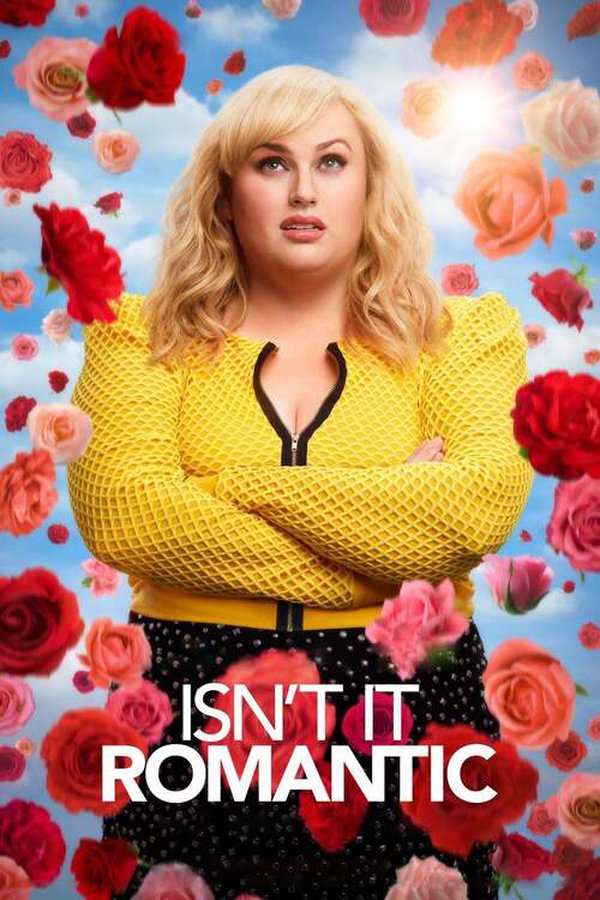