Famous country singer John Dalton's concert rehearsal is stalled when the entire crew receives a suicide note from Lita, the band’s bassist. After discovering that a Taser was used to immobilize her before her death, Jenn is skeptical that Lita’s death was actually suicide. 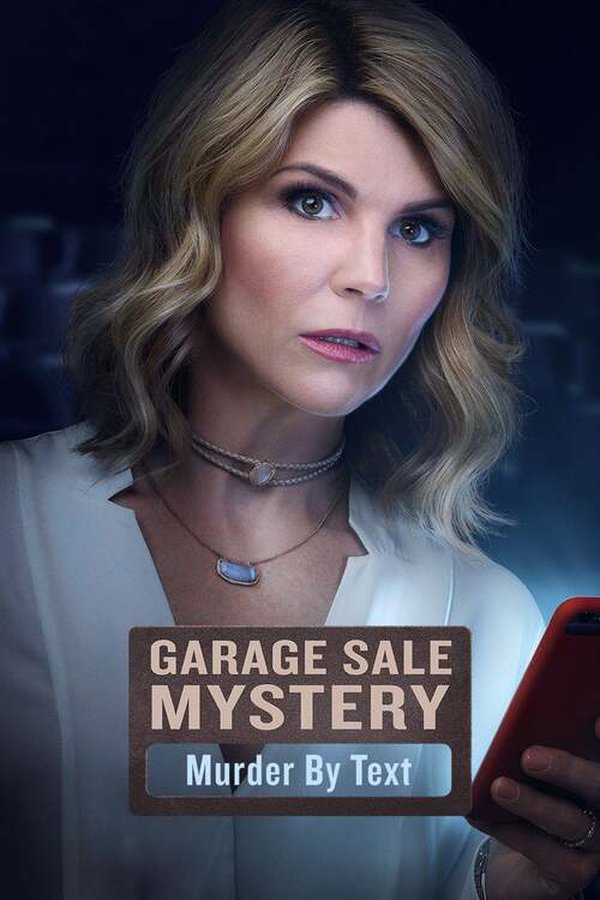