Ajin is a live-action adaptation of a Japanese manga series written and illustrated by Gamon Sakurai. Kei Nagai dies in a car accident, but realises he is a type of immortal known as Ajin (demi-human). Hunted by humans, Ajin is eventually found by the government and used as a subject in cruel experiments. He finds fellow demi-humans along the way as he escapes and goes on the run. 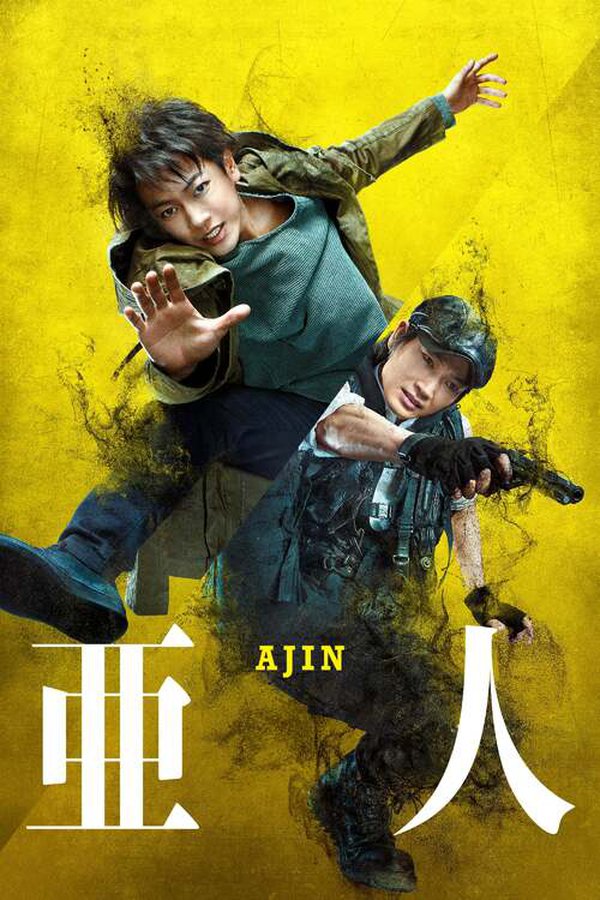