JUMP INTO YOUR BOOTS AND SADDLES...IT'S ROUND-UP TIME IN THE WILD AND WOOLY WEST!

Embezzler, shill, all around confidence man S. Quentin Quale is heading west to find his fortune; he meets the crafty but simple brothers Joseph and Rusty Panello in a train station, where they steal all his money. They're heading west, too, because they've heard you can just pick the gold off the ground. Once there, they befriend an old miner named Dan Wilson whose property, Dead Man's Gulch, has no gold. They loan him their last ten dollars so he can go start life anew, and for collateral, he gives them the deed to the Gulch. Unbeknownst to Wilson, the son of his longtime rival, Terry Turner (who's also in love with his daughter, Eva), has contacted the railroad to arrange for them to build through the land, making the old man rich and hopefully resolving the feud. But the evil Red Baxter, owner of a saloon, tricks the boys out of the deed, and it's up to them - as well as Quale, who naturally finds his way out west anyway - to save the day. 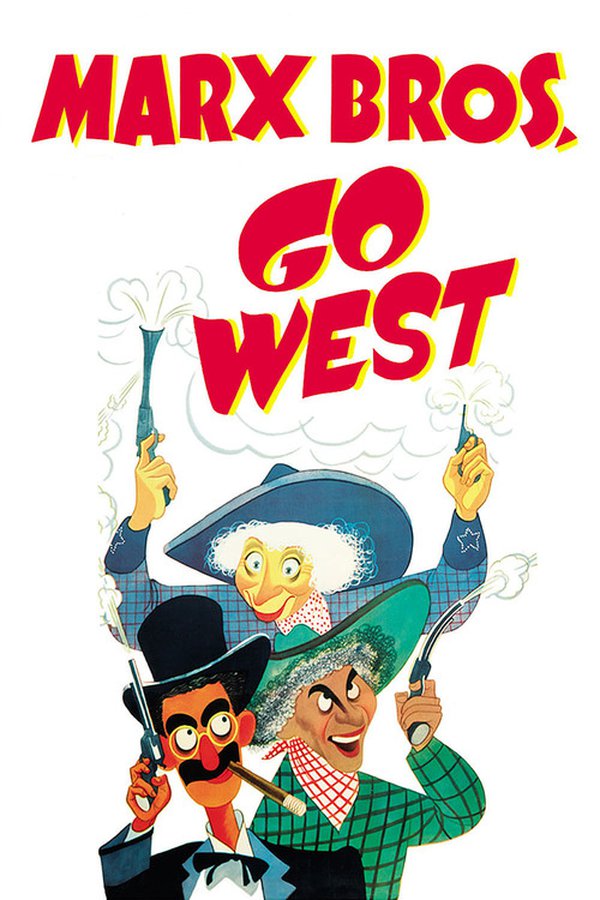