The story takes place in the year 2034, two years after the events in Ghost in the Shell: S.A.C. 2nd GIG. Female cyborg Major Motoko Kusanagi has left Public Security Section 9, an elite counter-terrorist and anti-crime unit specializing in cyber-warfare, which has expanded to a team of 20 field operatives with Togusa acting as the field lead. 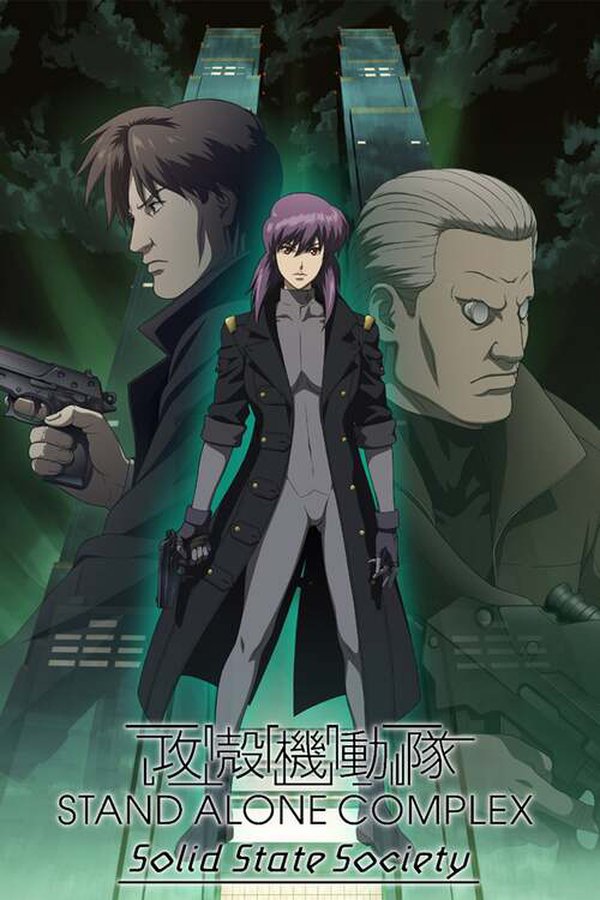