The sleepy Pacific Northwest town of Eureka is hiding a mysterious secret. The government has been relocating the world’s geniuses and their families to this rustic town for years where innovation and chaos have lived hand in hand. U.S. Marshal Jack Carter (Colin Ferguson) stumbles upon this odd town after wrecking his car and becoming stranded there. When the denizens of the town unleash an unknown scientific creation, Carter jumps in to try to restore order and consequently learns of one of the country’s best kept secrets. 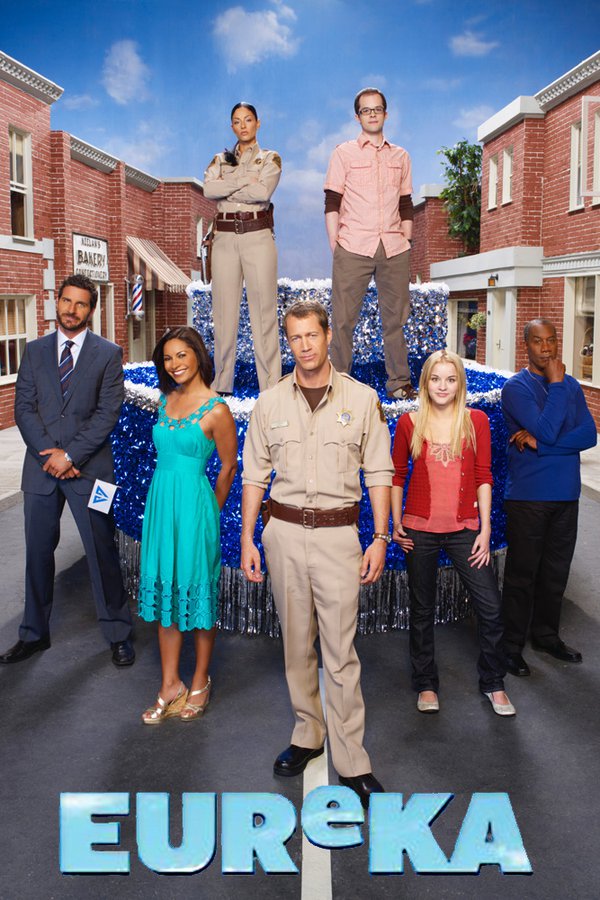