The series tells the story of the aftermath of a global invasion by several races of extraterrestrials that neutralizes the world's power grid and technology, quickly destroys the combined militaries of all the world's countries, and apparently kills over 90% of the human population within a few days. It's a chaotic aftermath of an alien attack that has left most of the world completely incapacitated. In the six months since the initial invasion, the few survivors have banded together outside major cities to begin the difficult task of fighting back. Each day is a test of survival as citizen soldiers work to protect the people in their care while also engaging in an insurgency campaign against the occupying alien force. 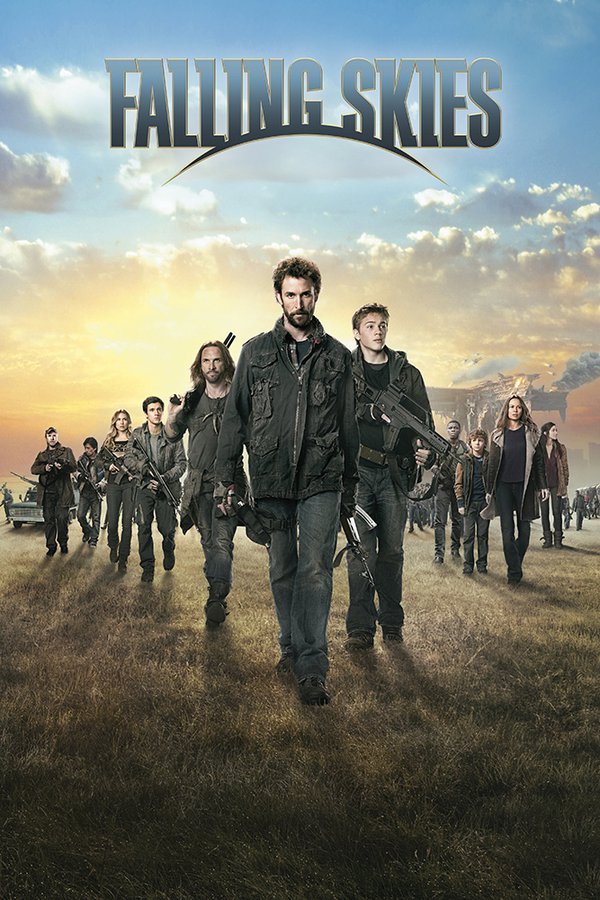