Anchor Bay has amassed some of the greatest horror film writers and directors to bring to you the anthology series, "Masters of Horror". For the first time the foremost names in the horror film genre have joined forces for the series consisting of 13 one-hour films each season. 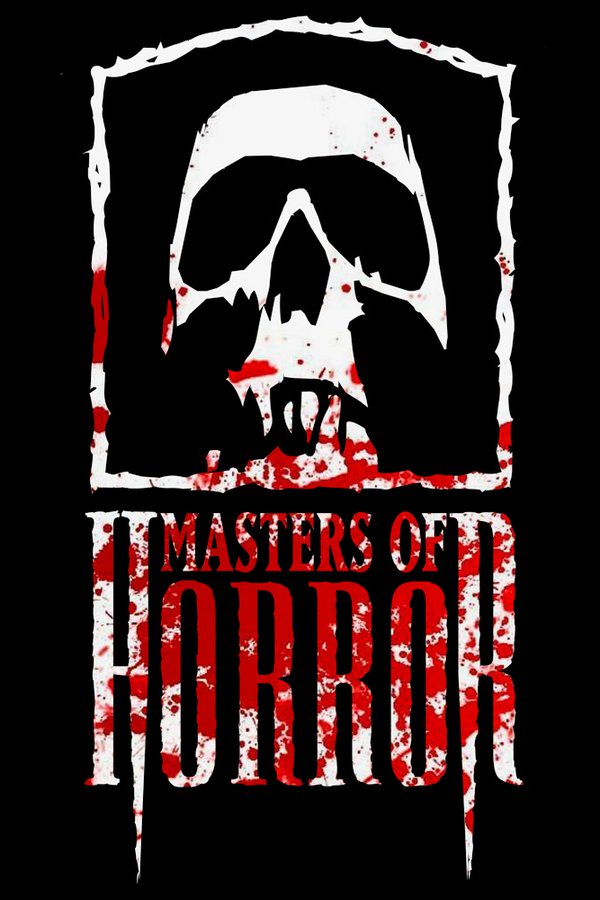